When I first got into business, I was introduced to a book that claimed just that. I learned that over 80 million copies of that book were sold. The book was originally published in 1937 and it is still in print! The book is, “Think & Grow Rich” by Napoleon Hill. It is well worth your time to either read it or even re-read it. Seven years earlier, Hill wrote the book, “Magic Ladder to Success”. In it, he states that to achieve outstanding results in business, it is imperative to have the cooperation of others. What follows is a brief excerpt from his book, “Magic Ladder to Success”.

In the book, he tells the story of a president of a (then)well known real estate company who wrote him a letter. The president offered to give Hill a check for $10,000 if he would show his firm how to gain the confidence of the public. Hill replied, “I am perfectly willing to give you,gratis, what information I have on the subject. If I have unusual ability to gain cooperation from other people, it is because of the following reasons:

1. I render more service than I ask people to pay for.

2. I engage in no transaction, intentionally, which does not benefit all whom it affects.

3. I make no statements which I do not believe to be true.

4. I have a sincere desire in my heart to be of useful service to the greatest number of people.

6. I am doing my best to live as well as to teach my own philosophy of success.

7. I accept no favors, from anyone, without giving favors in return.

8. I ask nothing of any person without having a right to that thing for which I ask.

9. I enter into no arguments with people over trivial matters.

10. I spread the sunshine of optimism and good cheer wherever and whenever I can.

11. I never flatter people for the purpose of gaining their confidence.

12. I sell counsel and advice to other people, at a modest price, but never offer free advice.

13. While teaching others how to achieve success, I have demonstrated that I can make my philosophy work for myself as well, thus“practicing that which I preach.”

14. I am so thoroughly sold on the work in which I am engaged that my enthusiasm over it becomes “contagious” and others are influenced by it.

If there are other elements entering into what you believe to be my ability to get the confidence of others, I do not know what they are.Incidentally, your letter raised an interesting question, and caused me to analyze myself as I had never done before. For this reason, I refuse to accept your check, on the grounds that you have caused me to do something which may be worth many times ten thousand dollars.

I think that we all can agree that Hill’s road map for success doesn’t need a GPS. This advice is still profound and useful after almost nine decades. I hope that you find this article helpful and worthwhile. 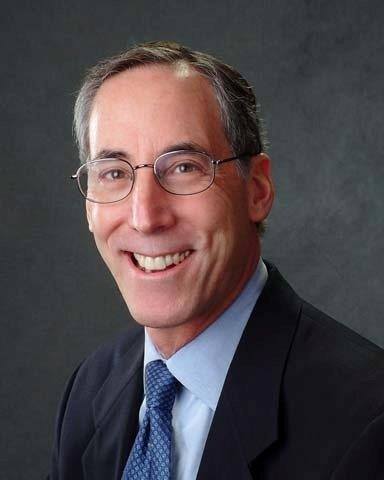